Get too close and you risk a scuffle.

I'm watching a mad March hare. Ambling up to a female he gets a nifty kick in the face. She looks as if she's raising her fists as she makes a petulant leap in the air. She turns and streaks away, but the pull towards the group is irresistible. Soon nine brown hares lope in a horizontal line in front of me across the winter wheat.

7.30 a.m, the morning after the night before when Boris Johnson announced to the UK that for the next three weeks we must all stay at home, though exercise once a day is permitted. I'm not the only one grabbing my freedom while citizens in Italy, Spain and France are under curfew and Britain follows the curve. A family of four and their dog approach at a safe distance. The man bristles but the woman beams as I point out the hares. On this brilliant sunny morning the hares look like kids playing tag but the children are in the firm grip of parental worry and love. 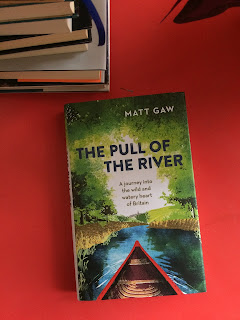 Book Review: The Pull Of The River 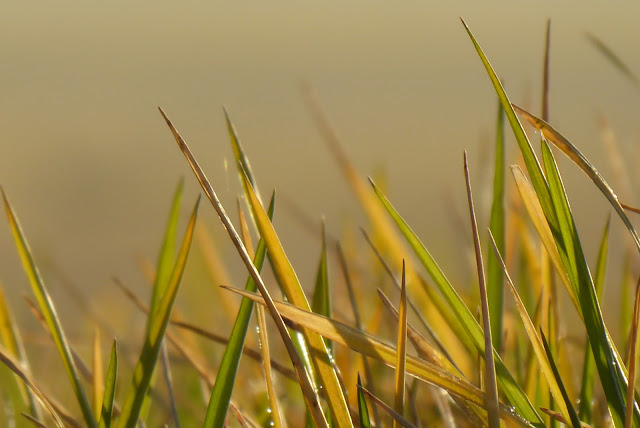 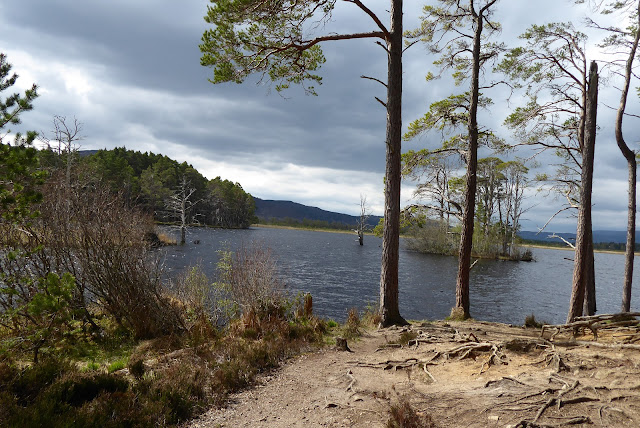 Jo Sinclair
Murmuration dates back to January 2013. My writing has been published in the Elliott and Thompson anthology Spring, edited by Melissa Harrison. I am a contributor to online journal Caught By The River.